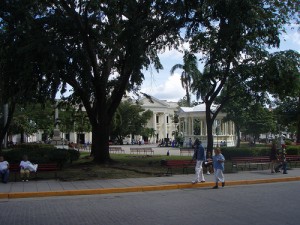 In a response to claims that police brutality ended the life of Juan Wilfredo Soto García on Saturday, Cuban state media reported Monday that the death of the 46 year-old dissident resulted from a case of pancreatitis and kidney failure while he was being treated at the Arnaldo Milián Castro Hospital in Santa Clara, 185 miles east of Havana.

The death has provoked accusations from opponents of the Castro government that Soto died from beatings while police took him into custody on Thursday in a public park in Santa Clara. Meanwhile, Cuban government officials and state media say that speculations about Soto’s death are part of a defamatory campaign intended to discredit the Cuban government.

“External and internal enemies insist on distorting the Cuban reality and undermining the international prestige of the Revolution and its moral force,” said a government notice that aired on the Noticiero Estelar de Televisión and was quoted by Prensa Latina on Monday.

Prensa Latina reported that doctors did not observe any signs of violence when they examined Soto, who was reportedly detained on May 5 for disorderly conduct. “He was conducted to a police unit and liberated three hours later without any incident,” Prensa Latina reported.

However, Cuban dissidents disputed government claims about Soto’s detention and later death. Guillermo Fariñas, a Cuban journalist and government opponent who made international headlines for participating in a 134-day hunger strike last year, said that Soto García spoke to him before he died.  According to Fariñas, Soto was sitting in Vidal Park in Santa Clara and refused to move along after police asked for his I.D. Fariñas said that police then handcuffed and beat Soto before taking him into custody, adding that Soto was taken to the “3rd Police Unit and from there to the hospital.”

Cubadebate, a Cuban state-run website, reported that Soto suffered from diabetes, high blood pressure, and cardiomyopathy, an inflammation of the heart. “He arrived at the hospital suffering from acute pancreatitis that unleashed a complicated process that the patient didn’t survive,” said the doctor who attended Soto in Santa Clara, according to Cubadebate.

“We know his death was caused by the police beating,” said Lizet Zamora, a fellow dissident who claimed she saw Soto being beaten on a cell phone recording.  Elizardo Sánchez, a spokesperson for the Cuban Commission of Human Rights and National Reconciliation (CCDHRN), said the group hoped that the Cuban government would “conduct a transparent investigation” into Soto’s death “in order to discard the possibility of homicide by police brutality.” Some of Soto’s supporters said they may initiate a hunger strike if his death is not prosecuted.

Soto belonged to the United Anti-Totalitarian Forum and according to Prensa Latina, he had been previously imprisoned for two years for “disorderly conduct, theft, and damages”. He was buried on Sunday. 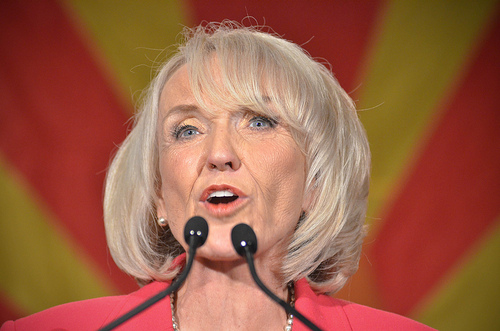