The Mexican city of Durango. 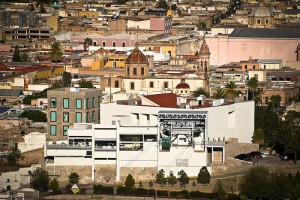 The Mexican city of Durango.

Top Story — Police in Mexico discovered a mass grave in a vacant car repair lot in the northern Mexican city of Durango.

The grave, which is the largest mass grave discovered by authorities, contained 89 bodies and was probably used by drug cartels to hold the corpses of executed gang members, kidnap victims and police.

Since April, authorities have unearthed a total of seven mass graves in Durango, a city of almost 600,000, and 308 bodies so far have been recovered. Some of the bodies were put in the ground less than six months ago, while others have been there for over four years.

All seven of the mass graves were located in middle-class neighborhoods and near schools or shops, which raises questions of how local authorities and residents were unaware of the graves.

“Something must have failed, maybe intelligence wasn’t correct or enough because if we had in place a perfectly designed strategy, situations like those that have occurred, and that have caused so much pain and suffering, would not have happened,” said Juan Rosales, the deputy secretary of Durango’s Public Safety Department.

Human rights groups and some local residents worry that local authorities turn a blind eye to the violence that plagues Durango. 17 corrupt police officers were arrested last month for their alleged involvement in the mass graves.

A top Mexican federal police official told the Associated Press that the bodies in the graves were rivals of the Sinaloa cartel, which is currently undergoing an internal power struggle in Durango.

The Sinaloa cartel, lead by the notorious Joaquín “El Chapo” Guzmán and once thought to be the country’s most efficient drug organization, appears to be in the middle of an internal dispute, the official said.

Two local groups recently attempted to break off from the Sinaloa cartel and control the drug shipment routes through Durango. A third group in the city, known as the “M’s,” still remains loyal to Guzmán.

Disputes like the one in Durango “are part of the jockeying that goes on in the world of drug trafficking” and will probably result in increased violence in Durango, said Jorge Chabat, an expert on the Mexican drug trade.

The Sinaloa cartel is already battling the Zetas for control of remote areas of the Durango state, where the cartels can easily hide and grow their products. It is rumored that Guzmán himself is in the mountainous region.

In related news, U.S. authorities announced last week that they broke up a gang in Arizona allegedly working with the Sinaloa cartel. 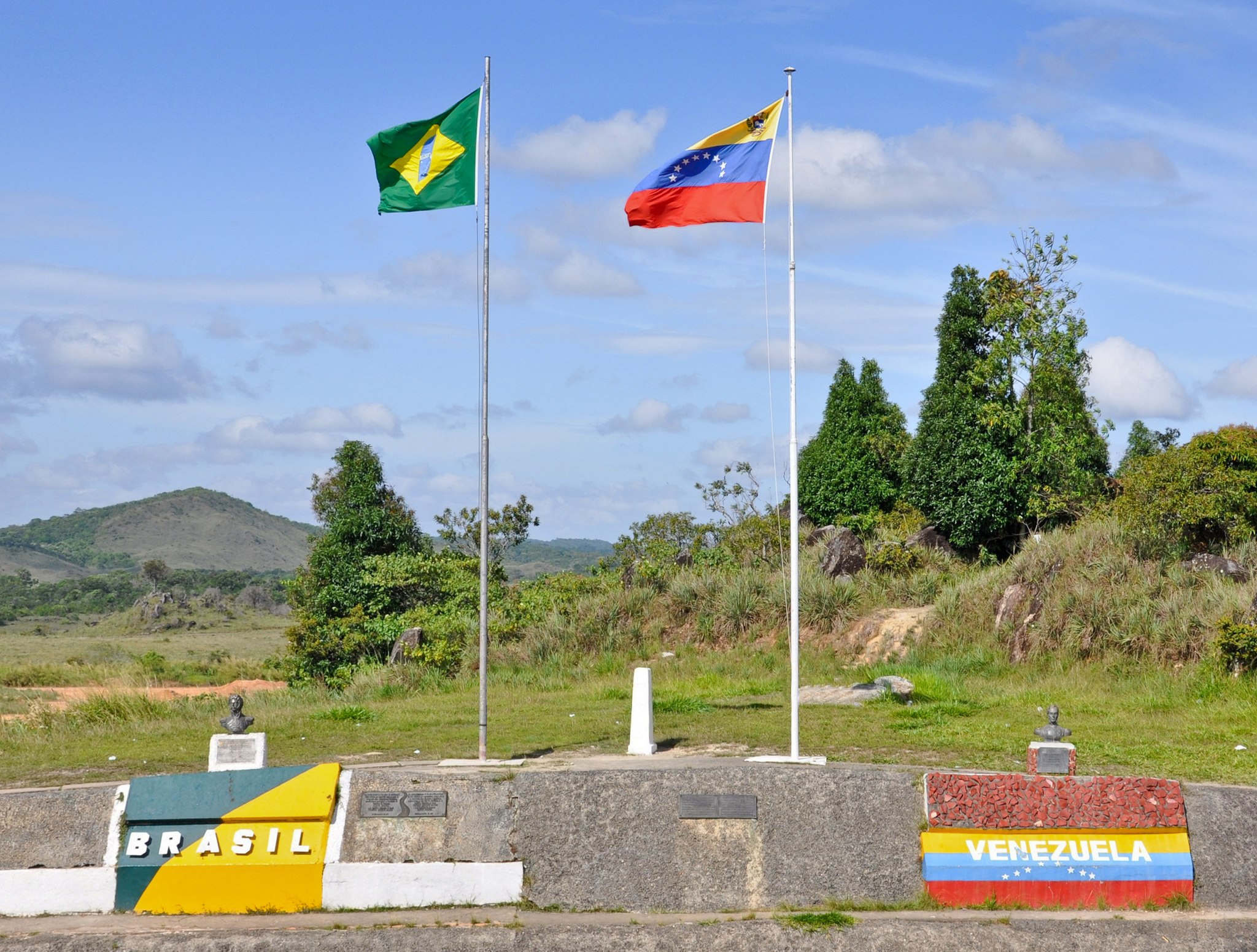 Maduro Closes Venezuela’s Border With Brazil Ahead of Aid Showdown