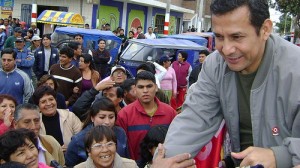 Top Story — Peru’s president-elect Ollanta Humala made a visit to Brazil Thursday, where he met with President Dilma Rousseff, as part of his South American tour visiting several heads of state to foster regional unity.

During his visit, Humala praised Brazil’s economic success and said that he wanted to learn more about the country’s social welfare programs. The two leaders discussed Brazil’s public assistance and education programs, which have helped pull millions from poverty in recent years.

“Brazil is a successful model that combined economic growth and social mobility,” Humala said following his meeting with Rousseff.

Humala and Rousseff also discussed securing the two countries mutual borders in the Amazon in an effort to curb drug-trafficking.

By choosing Brazil as his first trip abroad as president-elect, Humala seems to be siding closer with the moderate leftist governments of the region and shying even more away from supporting more radical left-wing leaders like Venezuelan President Hugo Chávez. Humala lost his previous presidential run in 2006 to Alan García in part because he was seen as favoring the Venezuelan leader.

Some Peruvians and economists worry though that Humala might use the country’s large amounts of mineral wealth -copper, silver, zinc and gold- to shift the country toward a less-democratic and more socialist oriented economy like Venezuela has with its vast oil supplies.

“We hope he will follow not the Chávez path but the one set by moderate Latin American leftists such as former Brazilian President Luiz Inácio Lula da Silva, who was able to lift millions of Brazilians out of poverty by supporting business while increasing social spending,” wrote the editors of Bloomberg, adding that the world will get its first glimpse of Humala’s policies when he names his economic team.

If his current trip is any indication of which path Humala will take it appears that he is moving more toward the Brazilian model. He meets Friday with Lula and Venezuela is not on the list of stops for his trip, which does include Paraguay, Uruguay, Argentina and Chile. 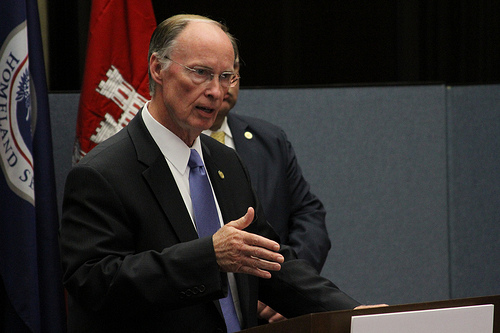