On Tuesday, 24 lawmakers tried to introduce a motion that would stall the ruling for another 18 months. Photo credit: Wikimedia Commons

COSTA RICA: A 2018 court ruling to legalize gay marriage is set to take effect on May 26. Some lawmakers are criticizing moves to delay its implementation. The court’s decision marked the first Central American country to recognize same sex marriages. On Tuesday, 24 lawmakers tried to introduce a motion that would stall the ruling for another year and a half. They argued that they had not been given enough time to review the court’s decision, given the other issues they have faced, including the spread of the coronavirus.

Other politicians and government officials said that the efforts to delay the ruling’s implementation are detracting from legislators’ ability to address the pandemic. David Gourzong of the National Liberation Party (PLN), one of the congresspeople in favor of the motion to delay the ruling, physically attacked the legal advisor to PLN deputy Gustavo Viales during the legislative session. Gourzong later apologized on social media for the incident, but has maintained he will not resign, despite calls for him to step down. It is unlikely that lawmakers will gather enough votes to bring their motion to delay same-sex marriage to the top of the agenda.

ARGENTINA: Buenos Aires’ most vulnerable neighborhoods, known as villas, account for 28.8 percent of the novel coronavirus cases in the city. The rapid spread of COVID-19 is attributed to the overcrowded conditions and the shortage of basic services essential to fight the virus. Villa 31 and Villa 1-11-14 are the two neighborhoods with the highest concentration of coronavirus cases, with 628 and 226 cases respectively. Buenos Aires currently has 3,087 cases city-wide, according to the last report by Buenos Aires’ government. Argentina’s national and city government launched a strategic operation for coronavirus testing in which health agents go door to door asking if any neighbor has symptoms. Since the operation started in Villa 31 on May 5, 192 tests or 63 percent of total tests have been positive.

BRAZIL: The government is considering taking out $2.06 billion (12 billion reais) in emergency loans for power sectors to lessen the financial burden brought on by the coronavirus, according to Reuters. The utilities companies would assume half of the interest costs while customers would assume the other half. Power distribution firms have been asking the government for economic aid as demand has fallen and customers have defaulted on payments. Executives have argued they would need up to 17 billion reais. The government has acknowledged they are talking about a possible aid package with state and private banks. The loans would be repaid over a period of 60 months.

COLOMBIA: The FARC political party will suspend its participation in the Monitoring, Promotion and Verification Commission of the Peace Accords, according to spokesman Jairo Estrada. The decision came after Miguel Ceballo, Colombia’s High Commissioner for Peace, celebrated the U.S. State Department’s blacklisting of Cuba. The FARC political party originated from the Peace Accords negotiated in Habana. Its leaders consider that Ceballo does not recognize the importance of Cuba’s role in the Peace Accords with the now demobilized guerilla. Cuba was included in the US blacklist for allegedly protecting leaders of the National Liberation Army (ELN) after the Colombian government had demanded their extradition. Estrada added “It produces a wave of concern because Cuba is a guarantor of the peace agreement.”

PERU: The government launched an official online platform for citizens to request the Rural Bonus 2020 of $760 Soles ($219 USD). The program aims to assist more than 837,000 families manage the economic and social impact caused by the novel coronavirus.  Through an emergency decree, the Peruvian government ordered the bonus aimed at farming families, which make up more than one million rural households nationwide. President Martín Vizcarra announced the economic subsidy is meant for households in poverty or extreme poverty conditions.

CUBA: Authorities are promoting a nationally-produced, immune boosting antiviral agent, known as an interferon, for use in treating coronavirus patients. The government says that the interferon has been successful in treating patients on the island, as well as in China, citing 80 other countries that are interested in buying the product. Studies from the SARS epidemic indicate that interferons could be useful in combating coronavirus. They have previously been used to treat patients suffering from dengue fever, cancer and hepatitis B and C. Critics say that Cuba is advocating a treatment that has not yet been proven effective for COVID-19, and which can cause serious side effects.

HONDURAS: The President of the Honduran Congress, Mauricio Oliva Herrera, has been linked to the Cachiros drug cartel in a report by the Central American magazine Expediente Público. The investigation comes after Herrera announced he would run for president in 2021, and reveals deeper connections between Honduran government officials and organized crime in the country. Oliva Herrera, head of the National Party (PN), acquired multiple Tegucigalpa properties through a business associate from the company Inversiones Acrópolis, which has been linked to the Cachiros drug trafficking family. A 2016 contract of one purchase was notarized by former Cachiros lawyer Francisco Arturo Mejía, who is currently in prison as a result of laundering charges. Other members of the National Party have been tied to drug trafficking cartels, including current President Juan Orlando Hernández, and his predecessor, Porfirio Lobo Sosa.

MEXICO: The financial intelligence unit of the Ministry of Finance is investigating 49 custom administrators after three were removed from their positions for alleged money laundering, according to Animal Político. Santiago Nieto Castillo, who heads the unit, said they reviewed the actions of customs administrators who, according to a risk model that the authorities have, appeared with a high rating for possible money laundering. Santiago Nieto also said that the ports have always been gateways for illegal activity because of inadequate record keeping and monitoring.

Growing Number of Cuban Migrants Trying to Enter US Via Mexico 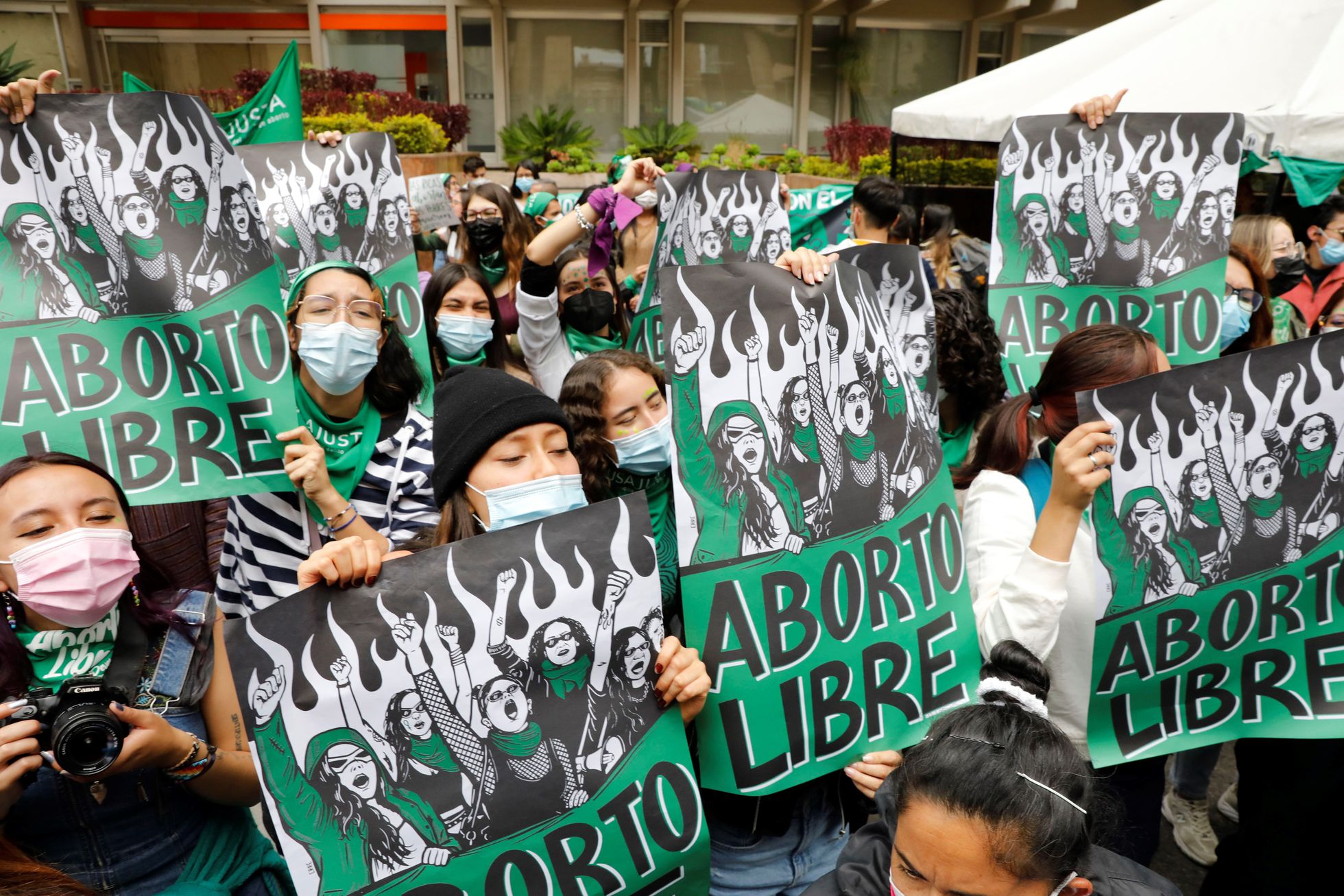 Destruction of the Colombian Amazon Continues During Pandemic

The Next Deadly Virus Could Start in the Amazon, Brazilian Scientists Warn