The demonstrations follow a wave of protests that began late last year. Photo courtesy of Leon Hernandez via Flickr.

COLOMBIA: Protesters in Colombia hit the streets on Wednesday to denounce the government’s handling of a wide range of issues. Thousands of union members, teachers, students and Indigenous people filled a historic square in the capital city of Bogotá, protesting against the social and economic policies of President Iván Duque, as well as the killing of human rights activists and recent police violence.

The marches follow a wave of protests that began late last year, including demonstrations against police brutality in September that resulted in 13 deaths. Earlier this week, over 10,000 Indigenous people journeyed to the capital demanding to meet with Duque amid setbacks in the implementation of the 2016 peace accord. Thus far, he has refused to meet with them — provoking additional anger. The government has warned against the congregation of crowds due to the coronavirus, but “not even the pandemic” will stop protestors, leaders say. On his nightly television broadcast on Tuesday, Duque declared a state of emergency as a preventative measure against a further spread of the virus in Bogotá. Colombia is on track to reach one million confirmed COVID-19 infections later this week.

BRAZIL: President Jair Bolsonaro on Wednesday rejected the purchase of a potential Chinese-developed vaccine against COVID-19. Bolsonaro’s denial of the plan comes one day after his health minister announced a deal to buy 46 million doses. “The Brazilian people will not be anyone’s guinea pig,” Bolsonaro said on Facebook. A Brazilian Health Ministry document issued Monday and shared publicly on Wednesday confirmed that the government department intended to buy the doses of “Butantan Vaccine-Sinovac/Covid-19” for $10.30 each. Since the vaccine was tested in a state governed by a political rival, many are questioning whether Bolsonaro’s decision to overturn the purchase was rooted in political incentives. Bolsonaro is instead pushing to acquire another vaccine being developed by Oxford University, in Britain.

BOLIVIA: Bolivia’s President-elect Luis Arce announced there was “no role” for socialist party leader Evo Morales, who resigned under pressure last year and fled the Andean country. Arce claimed victory on Sunday — though the official count is still in progress. Although Morales remains president of the Movement Toward Socialism (MAS) party, Arce says his influence will be largely limited to that position. Morales affirmed Wednesday he “would never assume a position” in the new MAS administration and stressed that the electoral victory is a message for him to return to Bolivia.

REGION/BERMUDA: Tropical storm Epsilon has officially become a hurricane in the past 24 hours, making it the fastest-intensifying and strongest late-season storm so far in the Atlantic. On Tuesday, Epsilon started as a tropical storm at 45mph, then formed into a Category 1 hurricane by Wednesday morning at 90 mph, and in the afternoon, a Category 3 with 115 mph winds. The hurricane was at 365 miles east-southeast of Bermuda Wednesday afternoon, and is expected to skirt past the island with tropical storm conditions. It is forecast to charge north and become a powerful ocean storm, stirring up the seas near Iceland. Epsilon is the seventh named storm to rapidly intensify in the Atlantic this year, and is the fourth major hurricane in 2020 in the region.

PUERTO RICO: The FBI on Wednesday arrested Gabriel Hernández, managing partner of accounting firm BDO, who faces 10 counts of wire fraud. Hernández, who pleaded not guilty and has bail set at $250,000, could face up to spend up to 20 years in prison if convicted. This is the second arrest of an associate of the firm within one year. Last summer, founding partner Fernando Scherrer was arrested for an alleged fraud case in the Department of Education. The fraud allegedly involved former Education Secretary Julia Keleher, who faces multiple federal charges for fraud and allegedly offering public school land for luxury apartments. BDO is one of the top three accounting firms on the island and claims to have about 2,000 clients, most of which were recruited by Hernández.

EL SALVADOR: A chamber has ordered top government officials, including President Nayib Bukele, to pay over $3 million for “irregularities” in the administration of the Cuscatlán market, in San Salvador. A total of ten “objections” including proof of not paying rent for mayoral office uses, not issuing regulations, excessive payments for land and leases were found by the Sixth Chamber of First Instance of the Court of Accounts of the Republic. The accounts listed on a public document occurred between January 2017 and 2018, during Bukele’s former administration as mayor of San Salvador. In a resolution, the chamber named almost a dozen officials and how much they owe. Bukele has not yet commented about the accusations.

UNITED STATES: Hundreds of migrant children remain separated from their parents as a result of the zero tolerance policy used by the Trump administration in 2017, NBC reported Tuesday. Lawyers tasked with the job of finding migrant families separated by the government said they have not found the parents of 545 children due to the policy, and claimed more than 1,000 families were separated in 2017 under a pilot program. The American Civil Liberties Union (ACLU) and pro-bono lawyers have so far contacted and found the parents of 550 children. However, the group said that the job is “an arduous and time-consuming process on a good day.”

MEXICO: Ex-Minister of Defense Salvador Cienfuegos was denied bail in the United States for drug charges and money laundering. The trial took place in Los Angeles, where Cienfuegos will stay for five days. He will then be transferred to New York, where he will face a longer court trial. Cienfuegos is accused of accepting money from drug cartels, fraternizing with drug lord Juan Francisco Patrón Sánchez and several other charges involving drug trafficking. Judge Alexander Mackinnon denied his bail on the grounds that he might escape to Mexico and receive help from ex-functionaries. Cienfuegos’ lawyers refuted the judge’s claims, saying that their client wants to fight the case fair and square.

MEXICO: Mexican beaches are now open and anyone who tries to close or restrict entry will be fined a million pesos. President Andrés Manuel López Obrador’s decree includes privately owned beaches, and states that no beach will be off limits unless stated by the government. The order forces owners of land adjacent to the maritime zone to allow free access to it in the event that there is no public road. 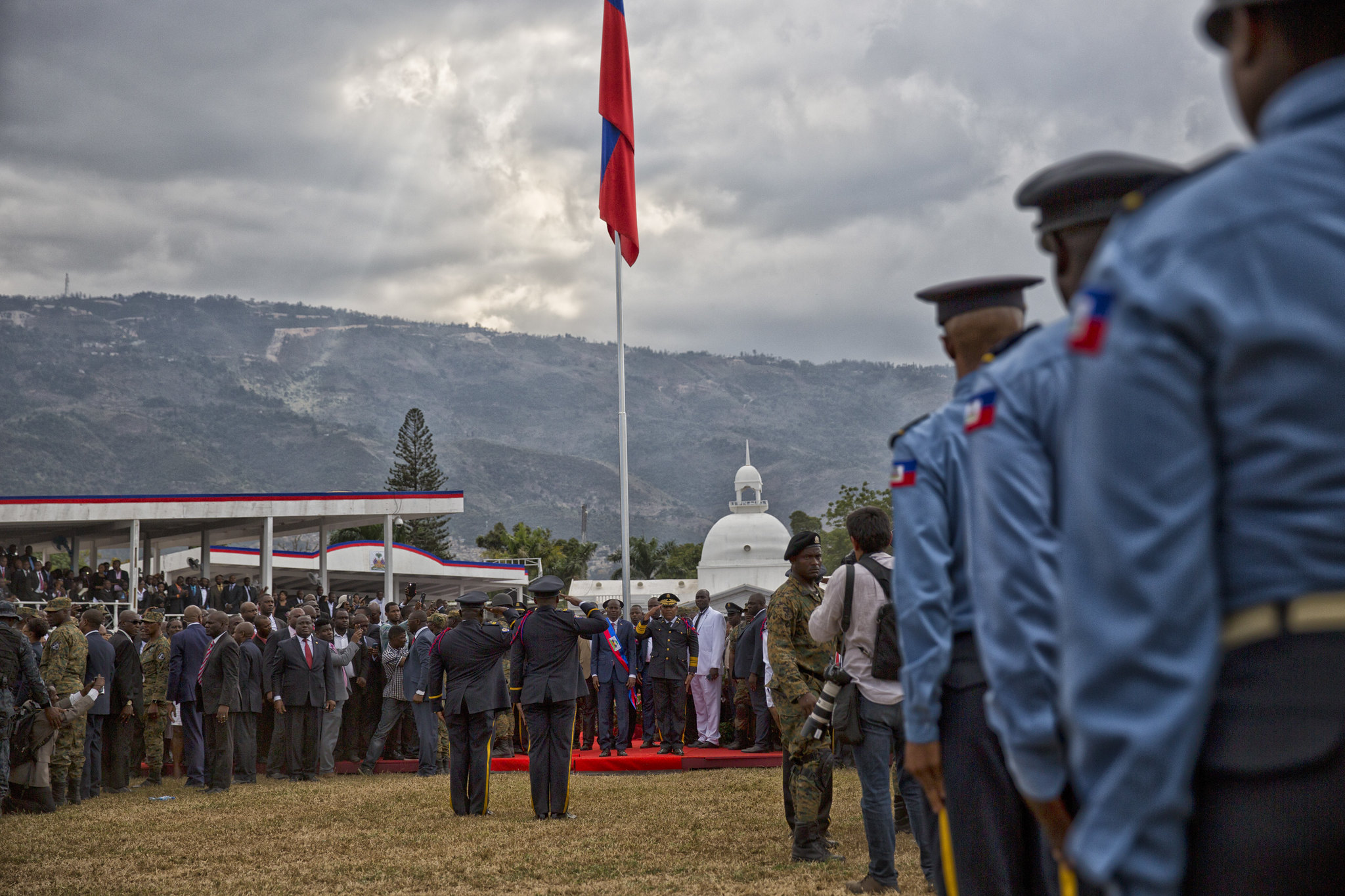