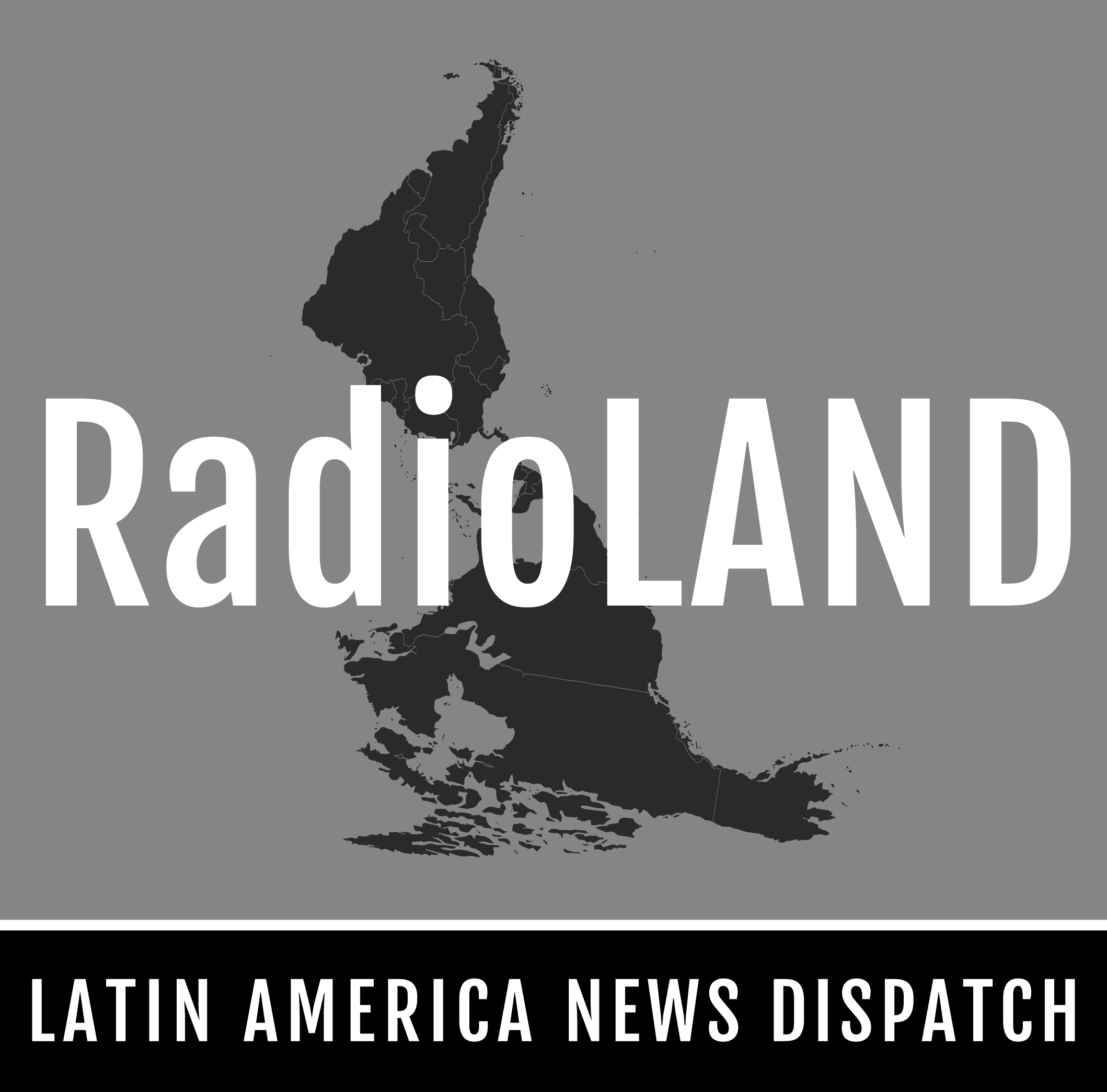 Welcome to LAND’s podcast, RadioLAND, delivering the biggest news of the week in the hemisphere. You can also find us on Apple Podcasts, Spotify and Stitcher.

Episode 19: Cacerolazo Resounds in Chile Amid Protests Around Latin America

Episode 17: Keeping up with the Kirchners: Cristina Returns to Office

Episode 15: Be Careful What You Witness For: Uribe Stands Trial in Colombia

Episode 14: We Are the Walled: The Rights of Migrant Children in Mexico

Episode 13: An Episode of Democracy: Puerto Rico After the Protests

Episode 12: What the End of TPS Would Mean for El Salvador

Episode 10: As Economic Crisis Grips Argentina, One Province Gets Rich from Oil Boom

Episode 9: From Fighting Corruption in Guatemala to Fighting to Stay on the Ballot

Episode 8: Protesters in Colombia Regroup After Deal, Without Presidential Meeting

Episode 5: Remembering Marielle Franco a Year after Her Assassination

Episode 4: A Free and Fair Next Step in Venezuela?

Episode 3: Changes Coming to Cuba After Vote to Replace Constitution