MAZAPIL, Mexico — Five years ago, a new neighbor arrived in Mazapil, promising employment, medical services and development for local peasant communities in Cedros, Las Palmas and Vergel, among others.

But the new neighbor, Goldcorp’s Peñasquito Mine, has turned out to be a controversial addition to the community, as allegations have surfaced that the mine contaminates the environment and guzzles scarce water sources. 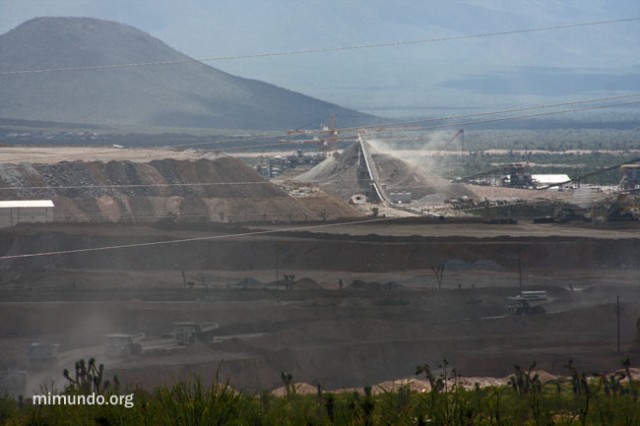 Mazapil, one of the largest municipalities in Mexico, is located on a plateau at roughly 2,000 meters above sea level.