URUGUAY: Teacher unions in Uruguay organized marches starting Oct. 28 to protest the government’s unwillingness to discuss the budget cuts to the National Public Education Administration. Protest organizers said they are taking all the necessary health measures for a safe protest and will march to the Legislative Palace, home to the Chamber of Senators and Representatives.

The march was organized to coincide with the Senate reviewing the National Budget Law for the next five years. Salary decreases for teachers and education outsourcing and privatization proposals are among the components of the law being protested. In addition to the marches, the Association of Secondary School Teachers shut down schools in Montevideo for 48 hours starting Oct. 27.

ARGENTINA: The government extended the Emergency Assistance Program to Work and Production (ATP) through Dec. 31. The program was implemented on April 1 to provide economic relief to companies and workers affected by the pandemic by paying part of workers’ salaries and providing zero-interest loans for companies. Nearly 50% of Argentina is living in poverty conditions this year, up from 35.5% during this time last year.

COLOMBIA: The Colombian government announced Oct. 26 that National Liberation Army (ELN) guerrilla leader Andrés Felipe Vanegas, alias Uriel, was killed this week in a joint operation by police and military on an ELN camp near the Pacific coast. Though not one of the ELN’s top commanders, Uriel was one of the best known leaders of the group. He was strongly opposed to any peace talks with the government and often contacted journalists and shared video and audio messages on social media.

PUERTO RICO: Juan Torruella, the first Puerto Rican judge to sit on a United States federal appeals court, died at age 87 from a heart attack. Torruella was nominated by President Ronald Reagan to the U.S. Court of Appeals for the 1st Circuit after serving as a chief judge for the District of Puerto Rico. He was the first Hispanic judge to serve that position. Torruella was part of several high-profile cases, such as the Boston Marathon bomber, in which he revoked Dzhokhar Tasraneav’s death sentence. He spent his career advocating for equal rights and citizenship for Puerto Ricans and once wrote about the inequality of Puerto Rico’s territorial status to the U.S., deeming it “colonial.”

EL SALVADOR: Activists from the group Let Us Save El Angel Valley protested against the approval of an urban development plan that would impact local aquifers. The group held a sit-in at the Ministry of the Environment and Natural Resources headquarters. The organizations called on the ministry to deny the necessary environmental permits to the construction company owned by Regaladao Dueñas, which would create housing units costing nearly five times the minimum wage. The findings from the environmental impact study showed that the project would have negative effects on the water and soil, which led activists to critique the ministry for yielding to business group pressure. The activist group also cited violations against the Law of the Environment and the human right to water.

PANAMA: Panama’s second largest Indigenous group, the Guna Yala people, voted to ban face masks arguing that it “is not a custom of our people.” The measure would have required masks to be worn in schools and for government officials to wear masks when visiting the Guna Yala territories. The Indigenous territories of Panama exercise a great deal of autonomy, but the Panamanian government said that the vote at the cultural assembly doesn’t have the power to dictate public health matters. Indigenous peoples have observed lockdown and social distancing measures throughout the pandemic, but have still been greatly affected by COVID.

MEXICO: Mexico City Mayor Claudia Sheinbaum announced via Twitter that she tested positive for COVID-19. In her statement, she said she receives a test every 15 days and has not experienced any symptoms, but will stay at home for two to three weeks. The mayor has had close contact with two Mexico City borough presidents, as well as her aides. She also attended an event yesterday with President Andrés Manuel López Obrador, but maintained a distance of five meters from him. Four journalists who cover city government have also tested positive.

UNITED STATES/MEXICO: A federal judge in Brooklyn, New York, sentenced cult leader Keith Raniere to 120 years behind bars today for a slate of charges, including sex trafficking and possession of child pornography. Raniere founded NXIVM in 1998 as a marketing company, which turned out to be a violent cult that demanded a high degree of loyalty from its members. Raniere was arrested in 2018 outside Puerto Vallarta, Mexico, where he had been hiding out after the publication of a New York Times exposé of NXIVM a year earlier. Mexico was a focus of NXIVM activity, and Raniere had a plan to take over the country and turn it into the “first NXIVM republic,” according to former cult members. As part of that plan, Raniere cultivated and compromised several prominent Mexicans, including Emiliano Salinas, son of former President Carlos Salinas.

MEXICO: Hurricane Zeta made landfall in the municipality of Tulum, Quintana Roo, on Monday night. The storm passed through to the state of Yucatán before returning to the Gulf of Mexico and turning into a tropical storm by early Tuesday. The Category 1 Hurricane brought heavy rains and winds of 130 kilometers per hour to Quintana Roo beaches, but did little damage as it passed over the Yucatán peninsula. There were a few blackouts caused by downing some power lines and trees in Yucatán, according to Gov. Mauricio Vila. 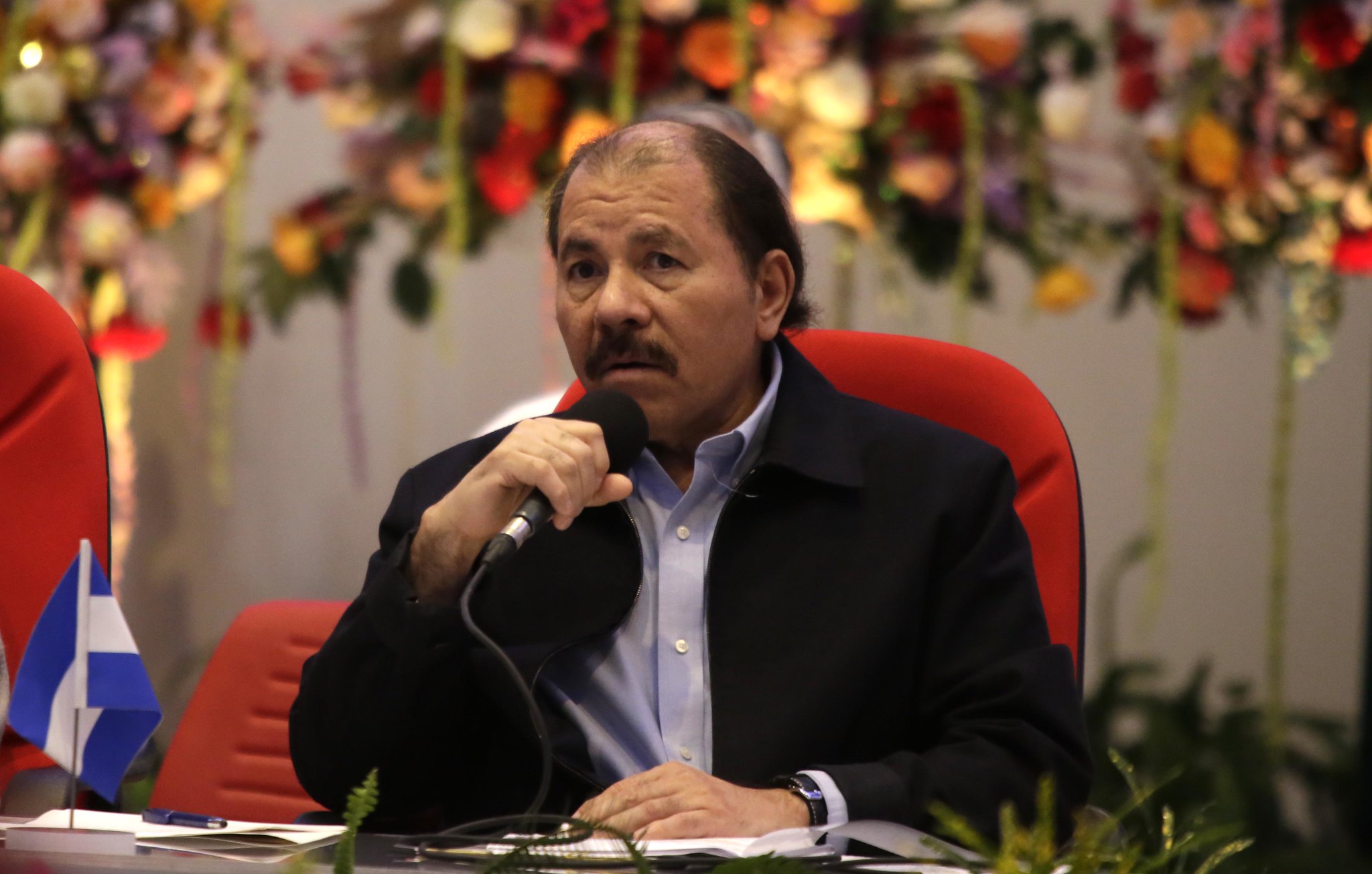