Top Story — A U.S. federal judge on Monday put the brakes on parts of Georgia’s controversial anti-immigration law. U.S. District Court Judge Thomas Thrash preliminarily enjoined Georgia from enforcing two provisions in the law. One of the blocked provisions allows police to investigate the immigration status of certain suspects and the other punishes people who knowingly transport or harbor undocumented immigrants or encourage them to come to the U.S. In the 45-page ruling, Thrash said that civil and immigrant rights groups have made clear they can win their arguments that the provisions are preempted by federal law. Georgia state officials said last week that if a preliminary injunction was granted the state would appeal to the 11th Circuit Court of Appeals in Atlanta. Thrash’s ruling did not totally favor those opposed to the law as he threw out arguments by the American Civil Liberties Union (ACLU), which said the new law violates people’s rights to travel and their protection against unlawful search and seizure. Georgia’s immigration law was supposed to have been enacted over the next few years.

Read More From The Atlanta Journal-Constitution. 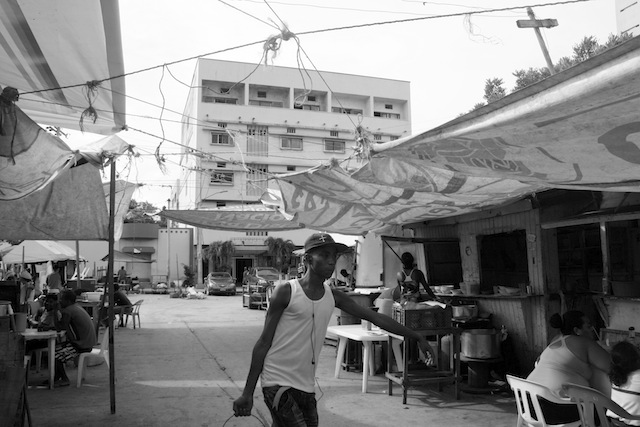