COLOMBIA: The U.S. State Department announced on Tuesday that it will remove the Revolutionary Armed Forces of Colombia (FARC) from its list of designated terrorist organizations. The updated list will include two dissident groups that were formed as offshoots of the FARC.

The move comes days before the five-year anniversary of a landmark peace agreement between the rebel forces and the Colombian government. Signed in 2016, the peace deal sought to end five decades of political violence that cost the lives of more than 260,000 people.

De-listing the FARC as a foreign terrorist organization will allow U.S. officials to collaborate with demobolized FARC members on development and peace processes, including the removal of landmines, alternative development projects, and integration into civil and political life.

The United Nations Secretary-General Antonio Guterres visited Colombia last week to mark the anniversary of the peace agreement. Violence continues in many parts of the country, and Colombia is currently experiencing its most violent period since 2016.

BRAZIL: Federal police on Friday recommended that two companies and 19 of their employees be charged with the murder of 270 persons killed when a tailings dam collapsed in January 2019 in the southeastern state of Minas Gerais. Vale S.A., one of the largest mining companies in Latin America, and TV SUD, a German firm that was responsible for ensuring the safety of the dam, are the two companies implicated in the matter.

In a report presented to federal prosecutors, Brazilian police also recommended criminal charges for the significant environmental damage caused by the collapse of the Brumadinho dam. Toxic sludge that was released when the dam failed severely damaged and polluted surrounding areas.

CHILE: The House of Representatives passed a bill last Tuesday to legalize same-sex marriage. There were 101 votes in favor, 30 against, and two abstentions.

The bill returns to the Senate today for its final ratification. If approved, same-sex couples will also be allowed to adopt children.

The Marriage Equality bill was submitted to congress in 2017 by then president, Michelle Bachelet. In June of this year, current president Sebastián Piñera caused some surprise when he announced that he would prioritise the passage of the bill during the last year of his term. Chile Vamos, the coalition of right-wing parties to which Piñera belongs, has traditionally been split on the issue of same-sex marriage.

Same-sex civil unions have been recognised in Chile since 2015.

VENEZUELA: President Nicolas Maduro’s Socialist Party won 20 of 23 governorships and a majority of mayoral offices last Sunday in regional and local elections. European Union observers, who monitored Venezuela’s elections for the first time in 15 years, noted a number of irregularities but said that conditions had improved compared to previous years.

Only 42% of eligible voters cast votes, with some opposition candidates banned for administrative reasons and others withdrawing their names from the race. Opposition leader Juan Guaidó called for unity after the defeat, saying the Venezuelan opposition needs to “rebuild itself.”

Venezuela’s main opposition parties participated in Sunday’s election for the first time since 2017.

GUADELOUPE/MARTINIQUE: The French government announced on Friday its willingness to discuss greater autonomy for its overseas territories in the Caribbean. The announcement came after two weeks of ongoing protests and violence in the two islands against COVID-19 regulations handed down by France.

The protests, which began in Guadeloupe then spread to Martinique, initially expressed anger at vaccine mandates for health care workers and a health pass requirement for leisure activities. The vaccine mandate has been postponed to Dec. 31.

Guadeloupe and Martinique, once colonies of France, are now considered “overseas departments”. They have a legal status equal to that of the regions of continental France.

A notable change was the exit of Foreign Minister Claude Joseph. At the time of Moïse’s death, Henry was set to replace Joseph as prime minister. Immediately after the assassination, both men claimed the position of acting president, sparking a leadership dispute.

In addition to addressing urgent issues of COVID-19,  gang violence, kidnappings, and fuel distribution problems, the new cabinet is charged with promoting a new constitution, and preparing the country for its first general elections since November 2016.

HONDURAS: Honduran officials said on Sunday that a “massive” number of voters showed up at the polls to pick a new president. 2.7 million voters cast their vote, which surpassed the turnout four years ago, according to National Electoral Council president Kelvin Aguirre.

With a big early lead, leftist candidate Xiomara Castro could put an end to the control of the National and Liberal Parties that have governed Honduras for over 100 years. “Trust me… I will not fail,” was Castro’s promise to dismantle the corruption that has tormented Honduras in recent years.

It could take days before all votes are counted, but it seems that Castro’s early lead could secure victory for the candidate – making her Honduras’ first woman president.

NICARAGUA/CUBA: Nicaragua’s Interior Ministry posted a statement on Monday informing that the government will drop its visa requirements for Cuban citizens.  The ministry received a large number of visa requests from Cubans with relatives in Nicaragua.

The ministry said the decision was made to promote commerce, tourism and humanitarian family relations.

The decision comes after the re-election of President Daniel Ortega, a long-time ally of Cuba. The United States accused Nicaragua of holding a “sham” election that secured Ortega’s win after he jailed opposition candidates.

MEXICO: Five hundred members of a “self defense” group known as “Pueblos Unidos” (United Towns) gathered on Saturday in the state of Michoacan to rally against the extortion of avocado growers in western Mexico.

Armed with AR-15s and other rifles, Pueblos Unidos has staged gatherings in the last year with hopes of expelling criminal gangs from the region. The group formed in 2020 due to the extreme nature of demands from drug cartels like the Viagras who ordered avocado growers to pay ‘war taxes’ of about $1,000 per acre.

Pueblos Unidos have asked for official security forces to do the work of removing the criminal elements. The Mexican military normally sends troops to serve as a buffer between the region’s cartels.

UNITED STATES: The Navajo nation reported 38 new cases of COVID-19 and 2 additional deaths over the weekend.

Since the start of the pandemic the total number of deaths has surpassed 1,500. Fifty-eight percent of Navajo residents are fully vaccinated. 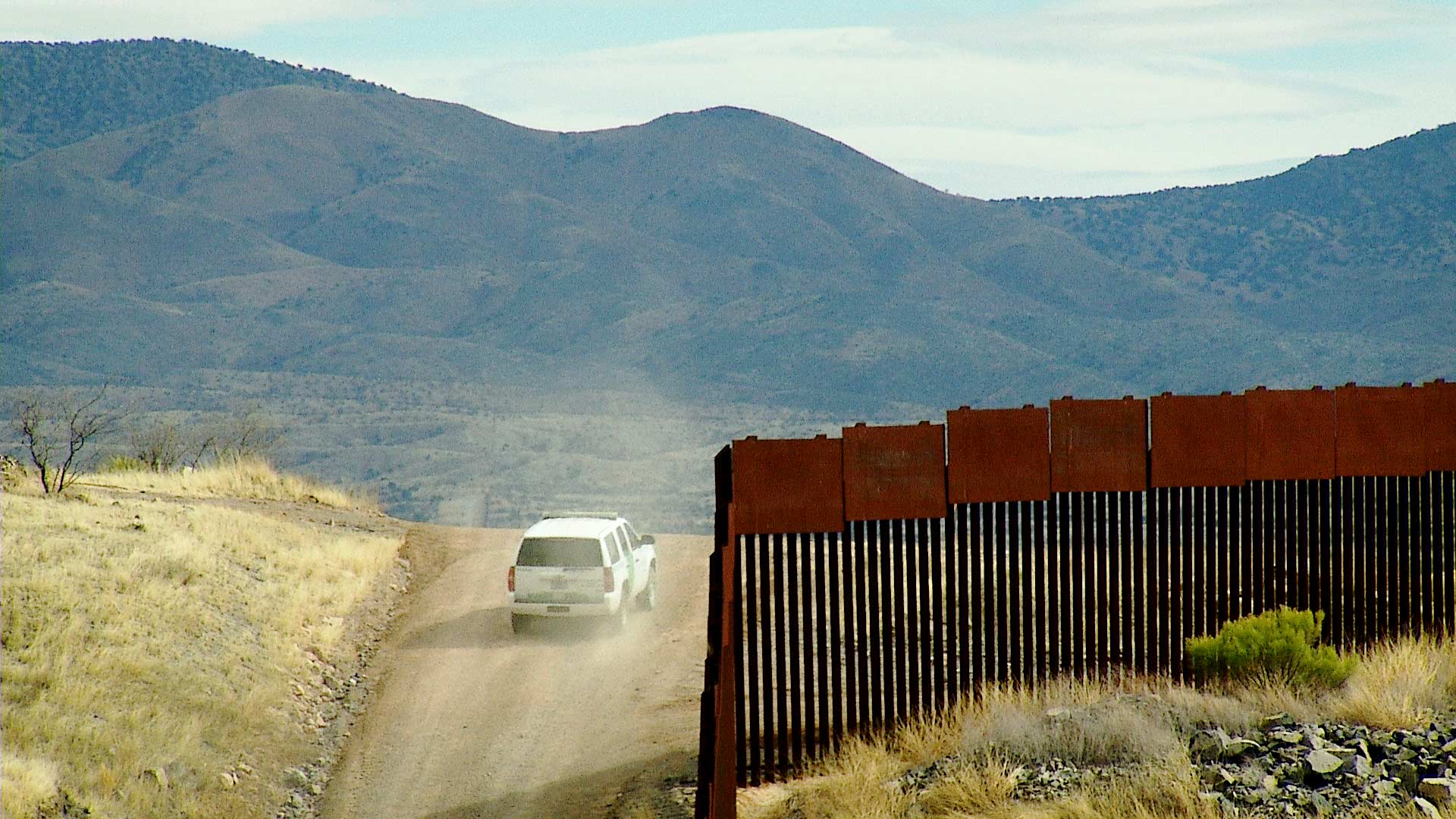