A police car from the Mexican city of Culiacán. (Photo courtesy of David Boté Estrada via Flickr.)

MEXICO: Nine U.S. citizens were killed in a deadly highway attack in northern Mexico on Monday. Drug cartel gunmen ambushed three SUVs, killing three women and six children — including 8-month-old twins. Eight children were found alive hiding behind bushes. Five of those children had wounds that required treatment and went back to the U.S. to receive medical care.

Mexican Security Secretary Alfonso Durazo said the gunmen may have mistaken the SUVs for those of rival gangs during the attack, which occurred at around 3 p.m. ET. The victims, who were members of a Mormon community, were visiting relatives in a remote part of Mexico, where the Sinaloa cartel has been engaged in a turf war. The FBI offered to assist Mexican authorities. U.S. President Donald Trump tweeted, “wage WAR on the drug cartels and wipe them off the face of the earth.” Local Mexican officials have not confirmed a drug cartel was behind the attack.

VENEZUELA: The United States placed sanctions on another five Venezuelan officials yesterday. The U.S. Treasury Department stated that the individuals have either been responsible for the use of violence against protesters or profited from President Nicolás Maduro’s “corrupt” regime. Those sanctioned include an admiral of the Venezuelan Navy, an officer in the National Guard, the secretary general of the National Defense Council, a politician of the National Constituent Assembly and a senior official in the National Intelligence Service.

COLOMBIA: Colombia’s congress accused the director of the National Center for Historical Memory of censoring of victims and denying the existence of the internal armed conflict yesterday. Darío Acevedo criticized the center for being left-leaning and apologetic to marxist guerrillas before he was appointed the director by Colombian President Iván Duque. The entity, which is responsible for documenting Colombia’s armed conflict, has seen a reduction in personnel and delays in the publication of reports on paramilitary violence during Acevedo’s tenure.

BOLIVIA: Supporters of President Evo Morales prevented a leading opposition politician from entering La Paz yesterday, hoping to stop him from demanding the president’s resignation. Luis Fernando Camacho, traveled to the capital with the intention of asking Morales to resign after winning a fourth presidential term last month. Morales won the first round of the vote Oct. 20 by just over 10 points — enough to avoid a runoff. Opposition politicians have said that Morales committed fraud to avoid a united opposition in a second round and that he violated a constitutional ban on another term. Morales told his supporters that he is a victim of a coup.

TRINIDAD AND TOBAGO: A patient in Tobago was hospitalized over the weekend with what is believed to be the H1N1 virus, or Swine Flu. Health Secretary Agatha Carrington said she would need to wait for results from the patient’s lab results to confirm the case. Tension has been building between government officials, who said the virus is not widespread and easily treatable in the country, and opposition leaders, who claimed that there are at least 20 cases of H1H1 on the islands and that two people have died from flu-related complications.

GUATEMALA: Alejandro Giammattei, Guatemala’s president-elect, said Monday that he will cut all ties with Venezuelan President Nicolás Maduro’s government when he takes office in January. Giammattei is center-right and plans to support Venezuelan opposition leader Juan Guaidó as the country’s legitimate leader.

UNITED STATES: Cubans were once privileged migrants, but U.S. President Donald Trump’s immigration crackdown has led to a dramatic reversal in treatment. Cubans have been treated as “A-list immigrants” since the Cold War, according to the Washington Post. In the past fiscal year, U.S. authorities have deported more than 1,000 Cubans, and Cuban asylum seekers must now wait in line for hearings, like their Central American peers. Worried about being rejected by the United States, some Cubans are trying to stay in Mexico.

Turmoil continues in Nicaragua, up to 12 died over the weekend 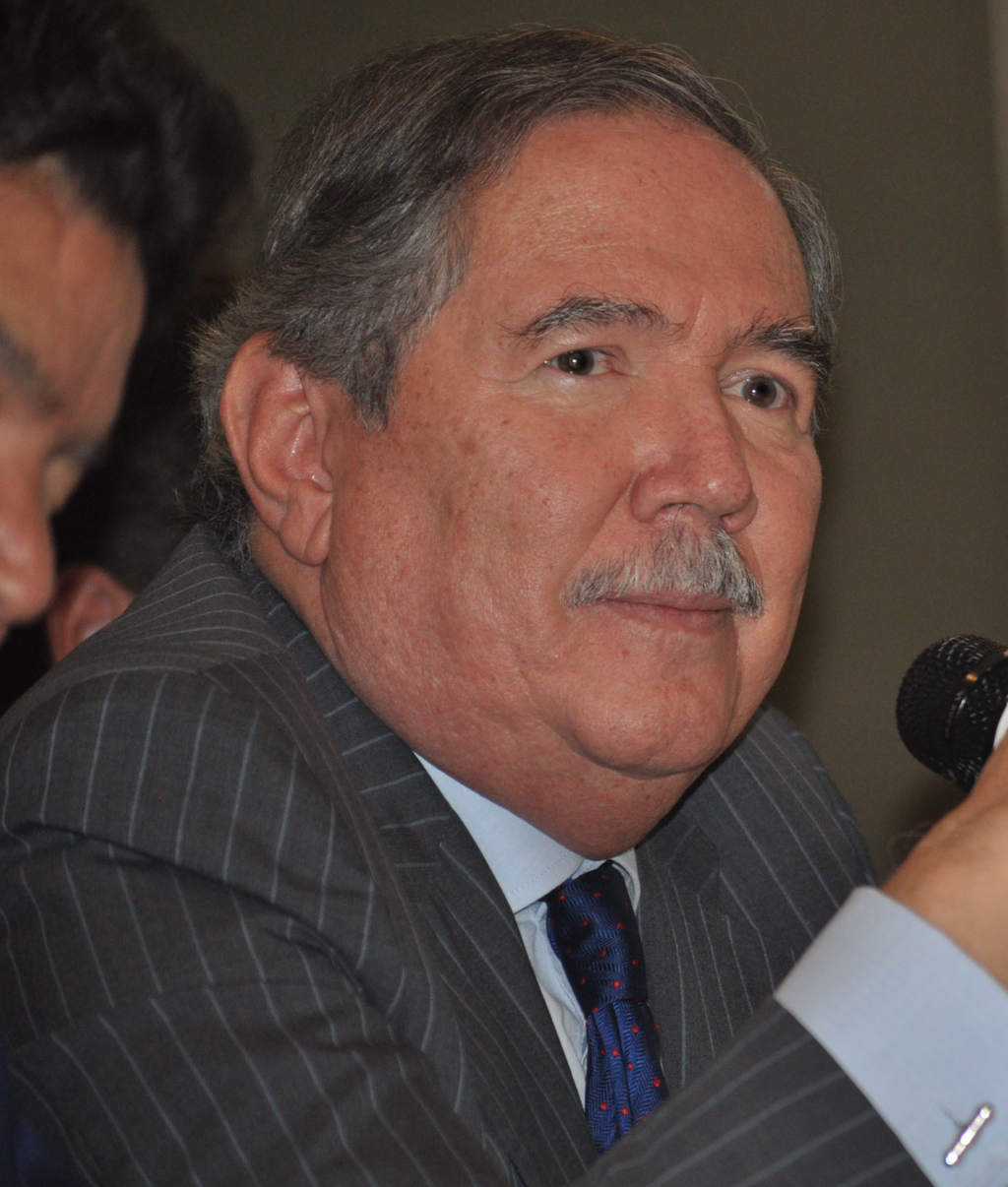