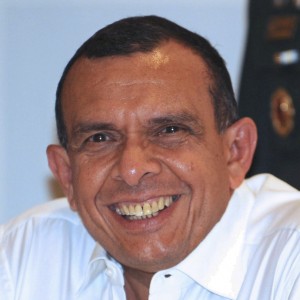 Along with the OAS report the Inter-American Commission on Human Rights stated that it opposes human rights violations in Honduras, citing 50 detentions, eight cases of torture, two kidnappings, two rapes and one raid on a home last month.

“Honduras must adopt urgent measures to guarantee the rights to life, humane treatment and personal liberty,” said the OAS report.

Honduras returned to democracy after the inauguration of current President Porfirio Lobo in January. From June 2009 until January of this year the country was ruled by interim President Roberto Micheletti who took control after the coup that ousted then-Presdient Manuel Zelaya.

Zelaya is currently in exile in the Dominican Republic.

“We will strengthen our investigations aimed at clearing up these events, appointing a special squad that will produce the arrests of those responsible and the unrestricted application of justice,” Minister of Security Óscar Arturo Álvarez Guerrero said after a Human Rights Watch report was released last week.

Half a Million Affected After Puerto Rico’s Record Earthquake