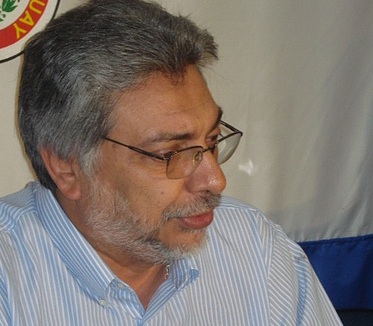 Top Story — The presidents of Brazil and Paraguay met on Monday at the border town of Pedro Juan Caballero to discuss how to address the threat posed by drug trafficking.

Drug trafficking along of the largely unpoliced border between the two countries has become rampant. Forty tons of cocaine and 15 percent of the world’s marijuana pass through Paraguay, largely en route to Brazil, according to The Associated Press.

The Paraguayan government is also facing challenges from a leftist guerrilla group known as the People’s Army of Paraguay (EPP, in Spanish). Last week, the Paraguayan government sent 1,000 troops to the northern borders with Bolivia and Brazil, where the EPP operates. The Paraguayan Congress has declared a month-long state of emergency and suspended some constitutional rights in five of the country’s departments.

The confluence of insurgency and drug trafficking along the Paraguay-Brazilian border has invited comparisons to Colombia and Mexico.

The leaders did not share the details of their security plans. Brazilian President Luiz Inácio Lula da Silva denounced criminality along the border, and said it is necessary “to aggressively attack drug consumers.”