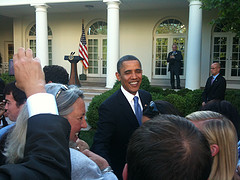 Top Story — President Barack Obama promised to address immigration reform this year during a Cinco de Mayo celebrations at the White House’s Rose Garden. Obama’s pledge comes just a week after Mexican President Felipe Calderón said he would push for immigration reform in the U.S. during his upcoming visit and on the heels of the controversial new immigration law in Arizona.

Obama spoke out against Arizona’s immigration law, which has drawn widespread protests in both the U.S. and Mexico.

“Today reminds us that America’s diversity is America’s strength.  That’s why I spoke out against the recently passed law in Arizona,” Obama said, according to the White House. “Make no mistake, our immigration system is broken.  And after so many years in which Washington has failed to meet its responsibilities, Americans are right to be frustrated, including folks along border states.”

Obama said the administration is closely monitoring the immigration law, “to examine the civil rights and other implications that it may have.”

Immigration will be one of the main topics of discussion when Obama and Calderón meet during the Mexican president’s May 19 visit. Reforming the U.S. immigration policy has faltered ever since former Mexican President Vicente Fox made it his administration’s leading issue.

However, due to the lack of bipartisan support in the U.S. and his continuing focus on Mexico’s drug war, Calderón has been hesitant to tout the cause.

”It was an issue that both sides were keeping very quiet in their bilateral discussions,” said Andrew Selee, director of the Mexico Institute at the Woodrow Wilson Center, according to The New York Times.

During his remarks, Obama also praised Latino members of the government and mentioned the NBA playoff game between the San Antonio “Spurs against ‘Los Suns’ from Phoenix.” 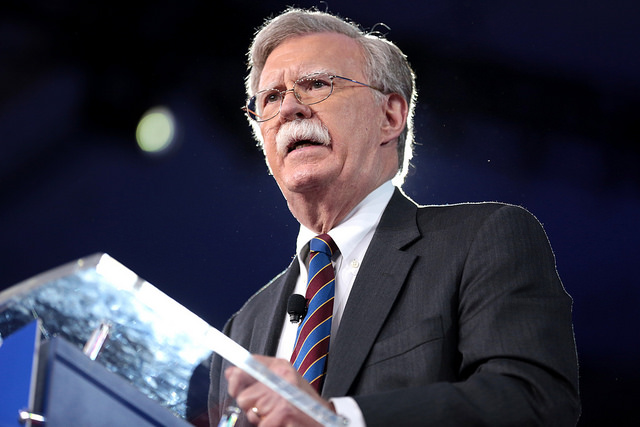 I understand we are illegal here in the Unided States but the reason why we are here is because we want a better life and this is our only way out i am a senior in my high school school i really want to go to college and not been legal makes me feel like i dream too high and i know nothing is imposible and Obama passes this reform it will help a lot of students like me that really want to do good and get a carrer for a better future and to make a difference so i am hoping that this reform happends soon because i am being really hopeful!.