A young man watches from a university rooftop as a student protest goes down one main thoroughfare in Santiago on July 2011, during Sebastián Piñera’s first term as president. (Photo by user Nicolas15 via Wikimedia Commons).

Chilean Teachers March in Santiago In Favor Of Public Education

CHILE: The Chilean teachers’ guild has called for a mass protest in Santiago today. Representatives of the School of Professors (CP) are expected to join from all the provinces of the country in the national strike for a demonstration in the capital city. The metropolitan president of the School of Professors, Carlos Díaz Marchant, said that “it seems that everything is done here to privatize education” in Chile. Participants in the national strike, which began on Monday, have been wearing black, which they say symbolizes the “death of public education.” At a 33% approval rating, President Sebastián Piñera might have to backtrack on his plan to privatize education following this national strike, according to Chilean media.

MEXICO: Around 1,000 migrants were intercepted on a highway in Chiapas by Mexican security forces yesterday. Reports that around 200 agents of Mexico’s military police, joined by local police officers, blocked the advance of a caravan that had just left Ciudad Hidalgo. About 420 migrants “agreed to be transported” to a detention facility in Tapachula, where they will be processed by personnel from the Mexican immigration agency.

BORDER: English classes, recreational activities like soccer, and legal aid for unaccompanied minors to lose their funding after the Trump administration considers these to be “unallowable costs.” The Office for Refugee Resettlement (ORR) said that the recent influx of children has caused “a tremendous strain” on the agency’s resources. As of June 2, approximately 13,200 minors are being held in detention facilities, with an average length of stay of 48 days. As part of the Department of Health and Human Services (HHS), ORR requested Congress to grant an additional $2.88 billion to increase capacity for its facilities.

DOMINICAN REPUBLIC: A third American tourist has died in the same hotel in the last five days. Yesterday, Miranda Schaup-Werner, 41, from Pennsylvania, checked in at the Grand Bahia Principe Hotel in La Romana, east of Santo Domingo. Schaup-Werner “felt an acute pain to chest” and collapsed. Paramedics declared her death upon arriving at the hotel. On Sunday, the bodies of a Maryland couple were found in their room at the same hotel. Edward Nathaniel Holmes, 63, and Cynthia Ann Day, 49, both passed away from respiratory failure and pulmonary edema, an autopsy confirmed. Dominican police are investigating the connection between the three mysterious deaths.

REGION: Brazil will close embassies in five Caribbean countries. Yesterday, Minister of Foreign Affairs Ernesto Araújo confirmed that Dominica, Antigua, and Barbuda, Grenada, St. Kitts and Nevis, and Saint Vincent and the Grenadines would cease to have Brazilian diplomatic facilities. These representations were set up during the administration of Luiz Inácio Lula da Silva between 2008 and 2009. Closures are expected to be completed in August.

EL SALVADOR: Between Tuesday and yesterday, recently-inaugurated president Nayib Bukele sacked 21 government officials via Twitter. Most officials fired by Bukele have some degree of kinship with former government officials of Salvador Sánchez Cerén’s outgoing administration. 9 of the fired officials are directly related to Sánchez Cerén. On the tweets, Bukele revealed their salaries, calling for the money to be put into the “institution’s savings account.”

GUATEMALA: Guatemalan authorities said yesterday that they have begun collaborating with the United States in stemming migration. In an interview with the Washington Post, Guatemala’s Minister of Interior Enrique Degenhart said that Central American migrant caravans “are a criminal way of mobilizing through the region,” since they operate “as human trafficking.” On May 27, Guatemala and the United States signed a new bilateral agreement in which they vowed to combat human trafficking and international drug trade.

PERU: Yesterday, the opposition-controlled Congress gave President Martín Vizcarra a vote of confidence, which will begin the negotiation toward a reform package that includes six critical anti-corruption measures. The 77 to 44 vote means that the legislature will now move on to discuss changes to parliamentary immunity, primary elections in political parties, as well as parity laws to promote the participation of women in the legislative elections. After the result, Vizcarra tweeted that his administration will “continue to put Peru first.”

COLOMBIA: Congress has launched a preliminary probe into former president Juan Manuel Santos for his alleged participation in a corruption case involving Odebrecht. The investigation, to be carried out on June 17 by a 15-member commission, seeks to determine “whether it is necessary to conduct a formal investigation” into the unreported campaign financing. The probe arises from an interview published on the weekly magazine Semana, where Congressman Bernardo Elías admitted to journalist Vicky Dávila that Santos “knew some resources were coming in from Odebrecht.”

BRAZIL: The Brazilian Institute of Environment and Renewable Natural Resources (IBAMA) has initiated the largest operation in its history to offset the rapid deforestation ongoing in the Amazon due to illegal logging. Yesterday, IBAMA sent 165 agents backed by police and military to seven Brazilian states to hold back the expansion of environmental damage. The rate of deforestation in the Amazon reached a new high this past May, losing the equivalent of two football fields every minute. However, fines against illegal practices in the rainforest have dropped to a four-year low.

ARGENTINA: Today, President Mauricio Macri will host his Brazilian counterpart, President Jair Bolsonaro, for the first time since the latter assumed office in January. The meeting will focus on the feasibility of a free trade agreement between Mercosur, an economic bloc composed of South American countries, and the European Union, a treaty that has postponed in the last two decades. Argentineans have organized mobilizations protesting Bolsonaro’s arrival. 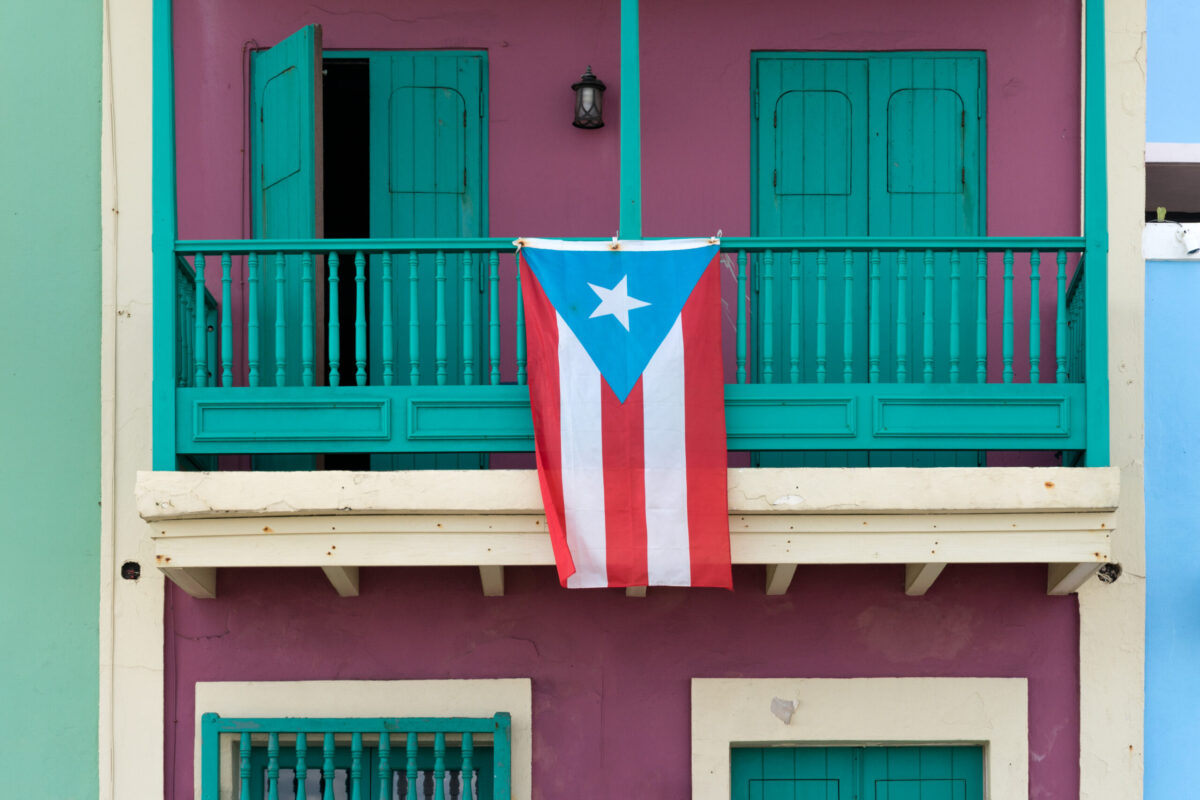