A member of the Colombian military. (Photo by Celine Massa via Flickr)

COLOMBIA: Yesterday, the Colombian government announced the establishment of military patrols, closed borders and enforced curfews ahead of anti-government protests tomorrow. Authorities will close all the borders with Ecuador, Peru, Brazil and Venezuela until Friday. Police also raided social and art organizations yesterday that have been promoting the protests in Bogotá, Medellín and Cali. Over the weekend, the security forces had all leaves canceled and were put on alert. Diverse sectors of society have called for massive protests tomorrow against the government for its handling of issues ranging from education to the mass killing of social leaders to corruption.

VENEZUELA: The opposition-appointed board of PDVSA, the Venezuelan state-owned oil company, reached a deal to delay a seizure of U.S. subsidiary CITGO by bondholders. Bondholders would have been within their rights to seize CITGO after Oct. 28, when their bonds defaulted. The government did not have the money to pay the $913 million payment. The new deal has delayed the litigation until May 5.

BOLIVIA: At least three protesters were killed in Bolivia yesterday during a government operation to break the blockade of a state-owned fuel facility. Supporters of ousted President Evo Morales had blocked the roads to the Senkata gas plant as part of wider protests against the new government led by Jeanine Áñez. The police and military used armored vehicles and helicopters to break the blockade. So far, 20 people have been killed in the unrest.

PERU: A court ruled in favor of suspending Attorney General Pedro Chávarry yesterday, for interfering in the Operation Car Wash corruption investigation. Authorities asked the court to suspend Chávarry for 18 months. According to Attorney General Bersabeth Revilla Corrales, Chávarry attempted to obstruct the special team of investigators dedicated to the case to grant favor toward a political group.

PUERTO RICO: A report released last week by two Puerto Rican organizations, Kilómetro Cero and Proyecto Matria, found that dozens of murdered women are missing from state records, a sign that the police are not seriously investigating their deaths. The report found that between 2014 and 2018, 11% to 27% of murdered women were uncounted, and others were misclassified. The rate of violence against women in Puerto Rico is among the highest in the world, and in the past women on the island have taken to the streets to demand the government do something about it.

NICARAGUA: Yesterday, the United Nations Humans Rights Council characterized the Monday detention of 16 anti-government protesters as “persistent repression of dissent” and called on the Nicaraguan government to end it. The government accused the protesters of arms trafficking and planning to carry out terrorist attacks. The UN office said that the charges were “trumped up.” A spokesperson for the office also expressed concern for the 13 people who were detained after delivering water to hunger strikers at a church in Masaya last week. A group of mothers were also participating in a solidarity hunger strike at a church in Managua, but they ended the strike yesterday because they feared that pro-government demonstrators would enter the church and harm them.

COSTA RICA: La Nación released a special report yesterday that said the Costa Rican Prosecutor’s Office is investigating alleged organ trafficking at a hospital. The case was opened this year, but no one has been charged yet. Costa Rica has been described as the “epicenter” of illegal organ trafficking and has become a hub for medical tourism in the last 15 years. In 2017, a doctor and owner of a pizzeria were sentenced to several years in prison for recruiting poor people to sell their kidneys for transplants abroad. Three other doctors were charged but later acquitted.

MEXICO: Lawmakers in Mexico City proposed a new law that will allow children and adolescents to change their legal gender. Demonstrators protested against the law yesterday, arguing that children cannot be expected to make that decision. They held signs that read: “No to The Trans Law” and “Don’t Confuse Children.” Mexico City law already permits legal gender changes for adults. The full city council has yet to vote on the measure.

BORDER: An Arizona border activist testified in court yesterday, denying charges that he helped migrants hide from immigration officials. Scott Warren was arrested in January 2018 after prosecutors claimed he gave two Central American men instructions on how to evade a Border Patrol station. The latest testimony was part of his second trial. Warren said that the humanitarian aid group he worked with, No More Deaths, trained him to remain neutral and that he did not ignore his training.

REGION: U.S. President Donald Trump pressured Congress to ratify the U.S.-Mexico-Canada (USMCA) trade agreement yesterday. Senate Finance Committee Chairman Charles Grassley indicated that he is optimistic that the deal will get done by the end of the year. Mexico already ratified the new deal. Canada said it will wait to ratify the treaty until the United States is ready to do the same. 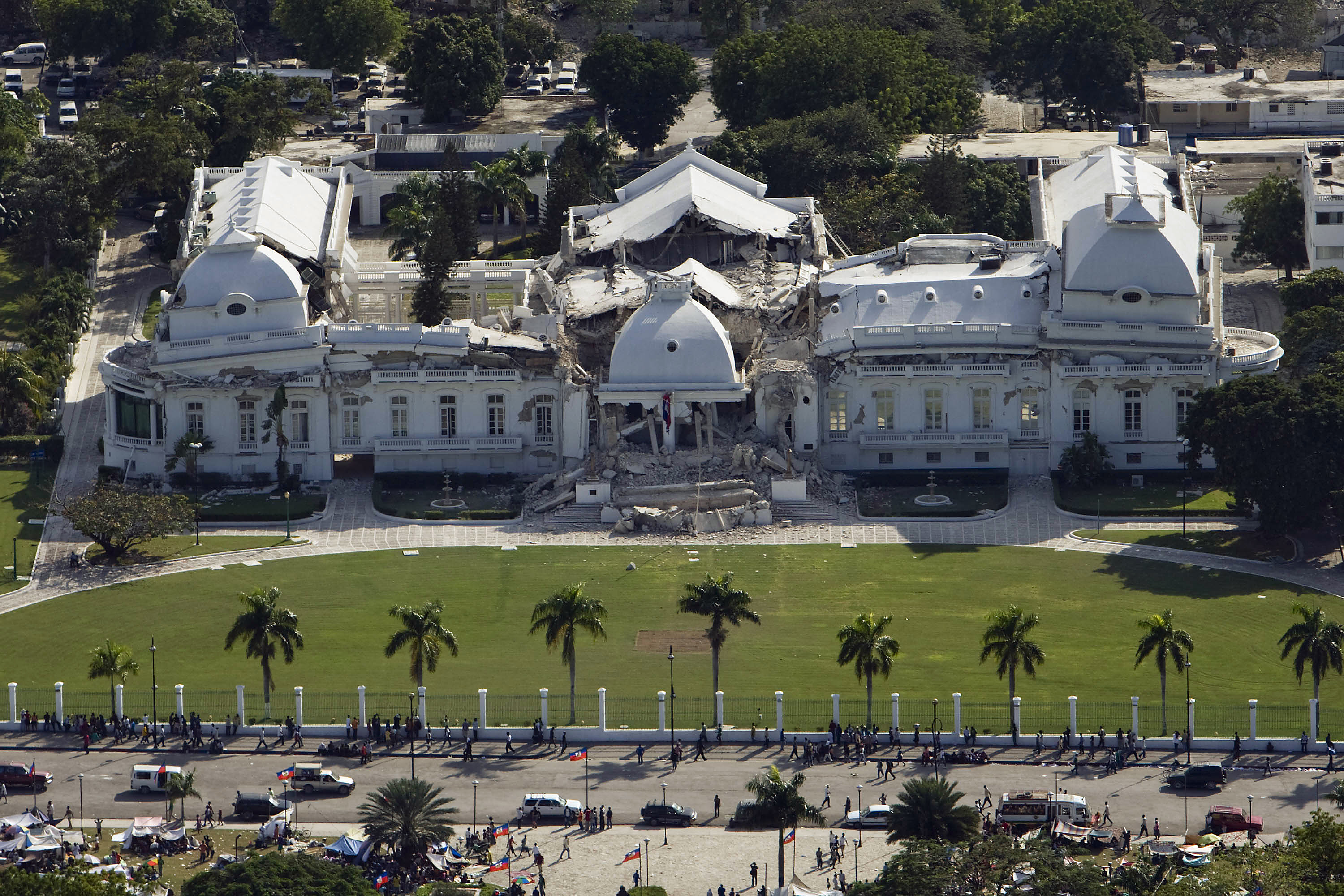