“How can I tell a farmer in my country that if he grows marijuana, I’ll put him in jail, when in the richest state of the United States it’s legal to produce, traffic and consume the same product?” Santos told Colombia’s Caracol radio, according to The Los Angeles Times.

Santos, who last month asked U.S. President Barack Obama to support a regional strategy to help lower violence related to the drug trade, said that the world’s governments need to act consistently. Santos added that if the measure passed, then a review of the principles that have long aided efforts in combatting the drug trade with support from the U.S. would be in order.

“It’s confusing for our people to see that, while we lose lives and invest resources in the fight against drug trafficking, in consuming countries initiatives like California’s referendum are being promoted,” Santos said, according to The Miami Herald.

The Obama administration has emphasized that the federal government will continue to pursue its counter-drug policies and is looking into ways to respond to the measure if passed. The measure conflicts with U.S. federal law that classifies marijuana as an illegal drug.

The Proposition 19 initiative would allow people 21 years and older to possess as much as an ounce of marijuana and allow local governments to regulate and tax sales of the substance. 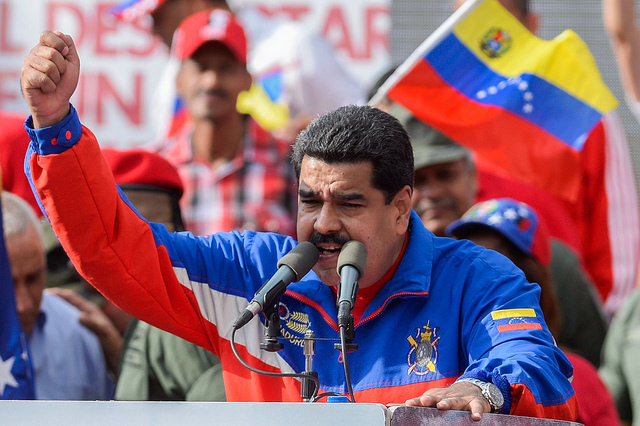 US Government owned patent # 6630507 (Cannabinoids as antioxidants and neuroprotectants) is a contradictory message from the United States.

Mexico just legalized small amounts of all drugs, so neither Government has any room to talk.

[…] the popular drug would lead to a reduction in incarceration rates in the United States, Mexican President Felipe Calderón and other Latin American leaders have said that decriminalizing marijuana sends a contradictory message to countries that are battling drug […]