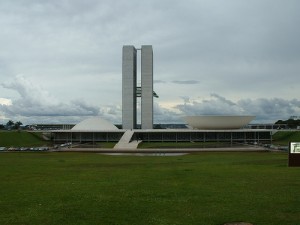 A bill to pass a freedom of information law in Brazil, introduced by former president Luiz Inácio Lula da Silva in 2009 and approved by the Chamber of Deputies last year, is currently stalled in the Brazilian Senate as lawmakers debate whether or not to enact amendments that would allow some ultra-classified documents to remain in “eternal secrecy”.

Law 41/2010 is one of several projects that would open Brazil’s 1964-1985 dictatorship – and older state and military secrets – to national and international scrutiny. Besides the freedom of information law, Brazilian Congress is currently debating whether or not the country should create a truth commission to investigate human rights abuses committed in the military era.  Recently, President Dilma Rousseff, a former political prisoner, declined to review the country’s Amnesty Law, reinforcing the decision made by the Brazilian Supreme Court in April 2010 that dictatorship-era cases could not be reopened.

The freedom of information law, if approved in its current state, would release government documents dating back to the dictatorship and do away with the policy of keeping sensitive government documents in “eternal secrecy” by releasing them after a maximum 50 years. While Rousseff initially embraced the law, questions about the bill’s constitutionality and pressure from opposition politicians have since caused Rousseff to revise her stance.

Those critical of the proposed law include Rousseff’s presidential predecessors, Senate President José Sarney and Foreign Affairs Committee Chair Fernando Collor de Mello, who faced impeachment as president and eventually resigned. Former President Sarney said that releasing certain documents would amount to a “Wikileaks” for Brazilian diplomacy, adding “Let’s embrace the country and preserve what it has. We won’t open up those wounds from the past, from our history.”

While the documents could provide details about Brazil’s cooperation with other Latin American governments in carrying out massive human rights abuses under Plan Condor during the 1970s and 1980s, as well as more recent nuclear research and military exercises, not all of the sensitive documents refer to Brazil’s recent past.  Some date back to the war between Paraguay and the Triple Alliance (Argentina, Brazil and Uruguay), which decimated Paraguay’s male population between 1864-1870. Others refer to Brazil’s acquisition of the state of Acre from Bolivia. Opponents to the law argue that new revelations about these events could imperil Brazil’s relationships with its neighbors.

Nonetheless, members of Rousseff’s own Workers’ Party (PT) have criticized the president’s reversal. “The PT does not agree with changes to the project, because it is not in favor of eternal secrecy,” said Humberto Costa, leader of the PT in the Senate.

Any revision to the freedom of information law would send it back to the Chamber of Deputies for approval, and then back to the Senate, delaying the passage of the law.

Meanwhile, human rights organizations like the Inter American Human Rights Commission and the Commission for Deceased and Disappeared Political Victims in Brazil are monitoring Rousseff’s commitment to passing the law. Gonzalo Marroquín, President of the Inter American Press Association, called on Brazil to “avoid missing the opportunity to assume responsibility in regard to public access to information, a privilege that belongs to all citizens”. 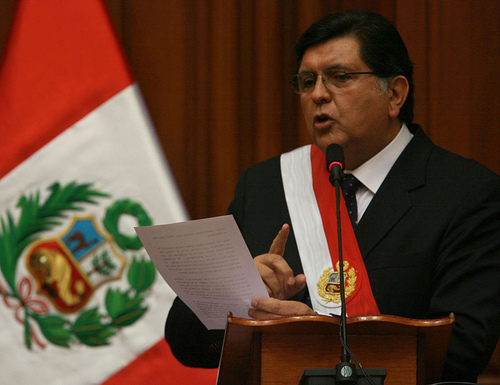 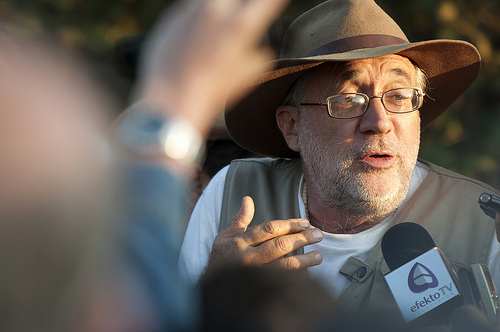