Top Story — Peru’s President-elect Ollanta Humala had a surprise meeting with U.S. President Barack Obama in Washington D.C. Humala, who was in the U.S. to meet with Secretary of State Hillary Rodham Clinton among others, was in talks at the White House with National Security Adviser Tom Donilon when Obama popped in. The two spoke for a few minutes and it “was a gesture of great political deference and greatly appreciated by the president elect,” according to Peru’s ambassador to the U.S., Luis Chuquihuara. Humala also met with Clinton, who said that the Peruvian president-elect has a big agenda ahead of him, but that the U.S. was ready to be his partner. This was the first face-to-face meeting between U.S. officials and Humala since he won the presidency last month. “My intention here is to come to strengthen our ties, which are good, but we need to improve them further during my term in office,” Humala said before meeting Clinton at the State Department. 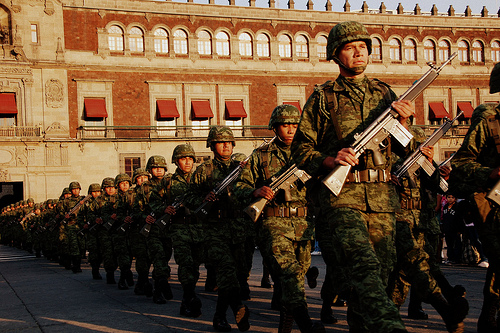