DOMINICAN REPUBLIC: The Central Electoral Council postponed presidential and legislative elections yesterday because of public health concerns. The elections were originally scheduled for May 17, but will now take place July 5. Runoff elections are now scheduled for July 26.

The Dominican Republic has the highest number of confirmed COVID-19 cases in the Caribbean. At least 3,167 people are infected and 177 have died. Analysts say that the presidential election will test the country’s democracy. In February, municipal elections were cancelled due to a failure with the automated voting system, a controversy which is still under investigation. That election was bumped to March 16, when paper ballots were used instead of electronic voting systems.

BRAZIL: A consortium of universities and institutes released a study yesterday that indicated the real number of Brazilians infected with the coronavirus could be 12 times the number of confirmed cases. As of Monday, Brazil reported 23,430 cases of COVID-19. The researchers compared the current death rate to the expected death rates by age group estimated by the World Health Organization. The found that the higher than expected current death rate indicates there are many more cases of COVID-19 than have been reported so far.

BOLIVIA: Authorities charged Evo Morales’s former minister, Juan Ramón Quintana, of organizing protests in a border town with Chile during the coronavirus lockdown. According to Migration Director Marcel Rivas, Quintana and other MAS party sympathizers planned to bring more than 300 protesters from Chile to “generate chaos” during the national coronavirus lockdown order. Rivas said the investigation was carried out with Chilean authorities. Quintero is currently in the Mexican diplomatic residence in La Paz. Quintero faces the charges of inciting unrest and jeopardizing public health.

ECUADOR: Jorge Wated, who directs the government’s response to the coronavirus outbreak in the coastal city of Guayaquil, said that authorities have picked up 771 corpses from homes and another 631 from hospitals. Guayaquil is the epicenter of Ecuador’s coronavirus outbreak. The limited capacity of morgues has led to a sanitary disaster where the dead were left in the streets and in homes for prolonged periods of time.

COSTA RICA: A new air base on the country’s border with Nicaragua was installed over the weekend to prevent Nicaraguans from crossing. Costa Rican Vice-President Epsy Campbell said that the decision was made to protect “all the people who live in our country, guaranteeing that there are no illegal entries, safeguarding Costa Rican public health and security.” On March 19, Costa Rica shut down its border to foreigners and non-residents. Nicaragua has not yet adopted any official social distancing measures to fight the spread of coronavirus.

GUATEMALA: Starting this week, Guatemalans who go out on the streets will be required to wear masks. People who violate the rule will be fined. Masks are also mandatory in work spaces. President Alejandro Giammattei announced the extension of the current national curfew that runs from from 4 p.m. to 4 a.m. Authorities have started distributing masks in the country’s major business hubs, providing one per person. By the end of the week, the government is expected to hand out more than 3 million masks.

MEXICO: A Mexican journalist who disappeared on April 2nd was found dead on Saturday in Acapulco. Víctor Fernando Álvarez is the second reporter killed in the country this year, after the death of Maria Elena Ferral in Veracruz last month.  Álvarez´s family said local criminal groups had threatened him and that prosecutors delayed when the family asked to file a missing persons report. The Committee to Protect Journalists considers Mexico one of the most dangerous countries for reporters, with 10 murders in 2019.

MEXICO: Business groups in Acapulco, and the states of Tamaulipas and Durango, are threatening tax boycotts if the government refuses to provide tax cuts. The dispute follows protests from the governors of Tamaulipas, Coahuila, Jalisco, and Nuevo Leon over their tax contributions, as well as criticisms of President Andrés Manuel López Obrador’s economic recovery plan. AMLO focused aid on expanded social programs and small business loans, an approach which disappointed many company representatives. The country has lost more than 130,500 jobs and the Swiss bank UBS projects the economy will shrink 7.6 percent this year.

UNITED STATES: As the economic burden of the coronavirus weighs on farmers around the United States, the White House Chief of Staff and Agriculture Secretary are looking to slash the wages of farmworkers with guest worker visas. The State Department said in March that it would handle more H2A visas to help struggling farms find labor. But labor groups say many employers are not providing the necessary equipment or enforcing social distancing rules that farmworkers need to protect themselves from the pandemic. Many workers lack access to health insurance and other benefits.

Thousands March in Argentina One Month After Prosecutor’s Death 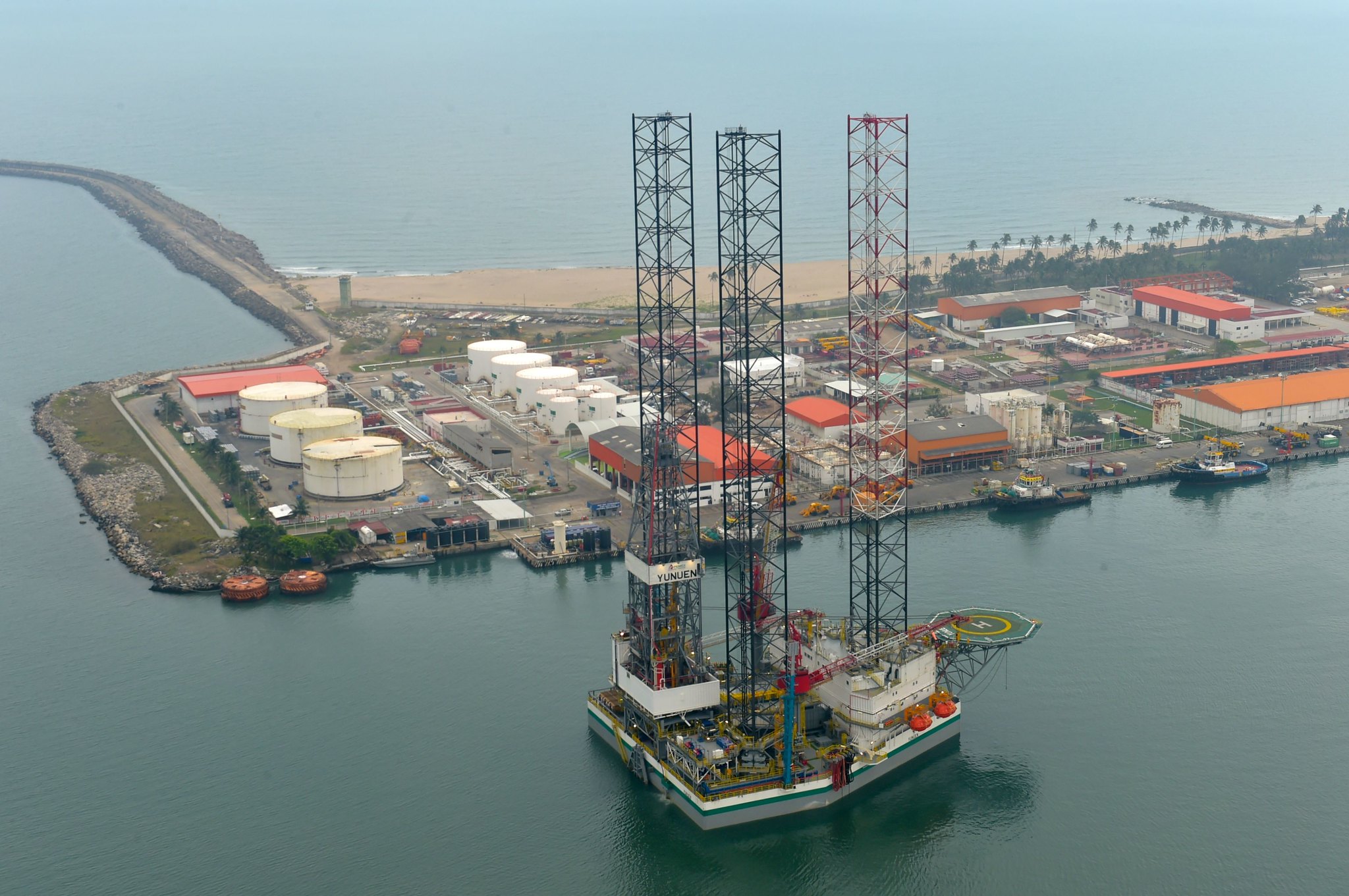