On Tuesday, the rural community of Santa Lucía in northern Colombia held a ceremony to grieve the death of another ex-combatant. Manuel Gonzalez was the 180th FARC guerrilla member to […] Read More >

This article was co-published with NACLA. On Aug. 7, 2018, former senator Iván Duque — a relatively young politician with little experience — assumed office as Colombia’s president. Since then, […] Read More >

NEW YORK — José arrived in New York in July after only two months of planning his move. He is one of the hundreds of thousands of Venezuelans who recently […] Read More >

ICONONZO, Colombia — Like millions of other Colombians, Gonzalo Beltrán woke up on Aug. 27 to the news that a group of former commanders of the demobilized Revolutionary Armed Forces […] Read More >

QUITO, Ecuador — Pamela Troya was preparing for an interview with a human rights defense organization in Quito in June when a fellow LGBT activist burst into the studio screaming.  […] Read More >

Outrage Over Rising Violence in Colombia Explodes Across Borders

NEW YORK — The desperate screams of a small child witnessing his mother’s murder in Colombia echoed around the world on July 26, when people in 80 cities around the […] Read More >

Once, while in a taxi, Ricardo Flores recalls being told that his music sounded like French rap. “Have you heard French rappers?” the driver asked. “They’re really good!” It was […] Read More >

In a small classroom at the City University of New York (CUNY), exiled Colombians gathered to talk with Arancha García del Soto on April 16. Del Soto is part of […] Read More > 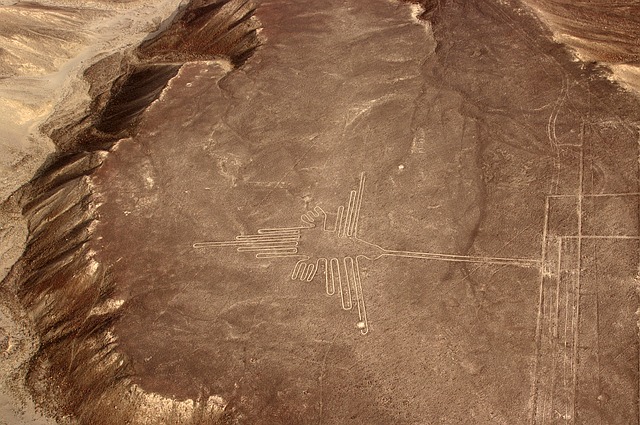 RUNASIMIPI: Quechua, an Andean language, is the most commonly spoken Indigenous language in the Americas, with thousands of speakers. Quechua is not actually called “Quechua” by speakers of the language. They […] Read More >