U.S. and U.N. officials asked the Haitian Electoral Council how the final results could have changed so drastically in 18 Chamber of Deputies races and one Senate election. The Council also withheld results from a second Senate race that the international community did not question, bringing the total number of uncertain contests to 19.

The changes between the preliminary results and the final ones favor the governing UNITY party, which would hold 46 of 99 Chamber of Deputies seats and 17 of 30 Senate seats if the Council certifies the current results.

The Council said it would hold off on publishing the results “out of concern for transparency.”

Haitian President-elect Michel Martelly called for an independent investigation and asked the international community not to support the results. 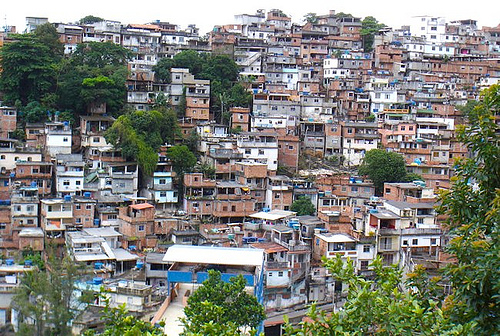