Top Story — The Brazilian Senate on Tuesday overwhelmingly approved revisions to the country’s Forest Code, allowing farmers in the Amazon to cut down a larger percentage of trees on their land. The bill, which would also suspend fines for illegal deforestation that occurred before 2008 and redefine the type of land that can legally be cleared, must still be re-approved by Brazil’s lower house and will go before Brazilian President Dilma Rousseff for final approval.  On Monday, Brazil’s National Institute for Space Research said satellite images of the Amazon showed that annual deforestation had reached its lowest recorded level since 1988, when the institute began tracking rainforest destruction. Although Brazil’s agriculture lobby has praised the proposed legislation, with one senator calling it an end to an “environmental dictatorship”, environmental groups say the revised law will encourage illegal deforestation and lead to erosion, pollution, and damage to plant and animal life. Rousseff said during her presidential campaign that she would veto any legislation that provides amnesty for illegally cleared Amazon forest, but she is expected to sign the bill.

Read more from the AP. 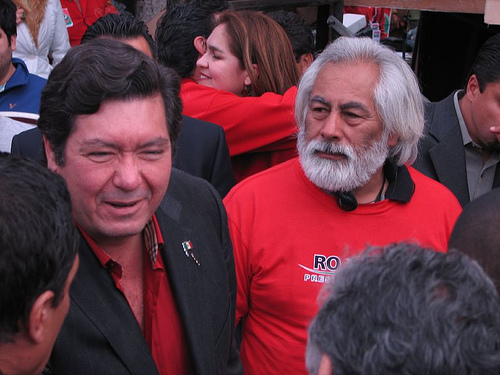 THE Brazilian Senate approved the proposed Forest Code revisions, which will change agricultural legislation and allow Brazil to continue as a leader in environmental preservation while maintaining high levels of agricultural exports. “It is undoubtedly the most restrictive and rigorous land-ownership legislation in the world,” said senator Kátia Abreu, president of the Brazilian Confederation of Agriculture and Livestock (CNA). “For example, the new code mandates that all rural Amazonian institutions must preserve 80% of their property as untouched land reserves.”

The CNA, which represents over five million Brazilian farmers, estimates that if the Forest Code revisions did not become law, Brazil could lose up to 20% of the land currently used for farming and livestock. “This could result in more expensive food, a rise in inflation and fewer jobs for Brazilians, as well as a decrease in exports and a significant drop in Brazil’s GDP.”

The CNA recognizes that the final text is not ideal, but it is the best outcome possible after a comprehensive democratic debate. “It is a step forward, especially given Brazil’s need to regulate food production and avoid deforestation,” said Senator Abreu.